TRAVEL TO ITALY – I’ve always loved Italy, so unsurprisingly moved to Florence to study Italian when I was younger. After a million visits I decided to move to Italy once again, this time with my husband to Verona. While being an expat in Italy hasn’t been as pleasant as being there as a visitor, there’s no denying that Italy has a charm.

Italy is where some of the most famous art and history took place. While it’s not a giant place, traveling through Italy you can find different climates, sceneries, food or even dialects. Italy has historic cities, beaches, mountains, volcanos, islands, museums, UNESCO Heritage sites and much more!

Hopefully, this guide to traveling to Italy can help you plan the perfect trip.

VISA: Italy belongs to the Schengen Zone and EU. Americans don’t need a Schengen visa for stays up to 90 days. Those who do need a visa can obtain it at the Embassy.

LANGUAGE: Italian is spoken everywhere with different dialects of it in Sicily. While in places like Rome and Florence people speak English, anywhere else they might not speak any English. Don’t worry though – you’ll still get by!

GETTING THERE: There are many international airports in Italy and also local cheaper airlines that are way better than American or European budget carriers. Your best bet is to search for flights to Milan Malpensa MPS, followed by Rome Fiumicino FCO and Venice VCE, and for cheap airlines also Pisa or Naples.

You can easily drive across to Slovenia, Croatia and other neighboring places from Italy.

CREDIT CARDS and ATMs: In cities and towns, credit cards are widely accepted everywhere as long as they have a chip. ATMs are pretty much everywhere.

Be aware that smaller (AKA better) restaurants might be cash-only, even in places like Florence, Venice or Rome.

PLUGS: Mexico uses plugs type C and F, just like the rest of continental Europe. The standard voltage is 200 V which is higher than in the US, and the standard frequency is 60Hz. I really like these universal adapters (make sure it has surge protection).

GETTING AROUND: Trains work just fine in Italy. They might be late, but they’re safe and if you book in advance can be affordable. If you’re traveling on typical routes eg. Milan-Florence-Rome-Venice you can easily take a train instead of dealing with the lack of parking when you rent a car.

If you want to travel outside of major cities that aren’t reachable by train, then rent a car. Make sure you have your international driver’s permit to avoid a fine.

SAFETY: Italy is safe, the same way the rest of Europe is. While movies love to portray pickpocketers driving away on a scooter with your bags in places like Rome, it really doesn’t happen almost at all in real life.

While you need to watch your belongings, don’t freak out about it. I’d be more concerned about scams when people ask you for money.

When to Go to Italy

Anytime outside of European summer so skip July-mid September, as it’s way too packed then. My favorite time to go if you don’t care for sunbathing is late October or early December (especially for Rome).

Unless you’re going to the Amalfi Coast. Most places in the Amalfi close down outside of the tourist season (late May-early October) pools and beaches are deserted or not opened, and it feels like a different place, to be honest.

Italy has plenty of accommodation for different standard and budgets.

BUDGET – Hostels are everywhere in Italy as they’re extremely popular. Expect to pay between $15 to $35 per night (the latter when you’re visiting top places like Venice or Florence in high season

MID-RANGE – Whether it’s a standard 3* hotel or an AirBnb, you’ll find a nice spot that won’t break a bank in Italy. You can find local guesthouses (remember the staff might not be English speaking) for very little money anywhere outside of tourists spots so in smaller towns in the Dolomites or even Tuscany. Expect to pay about $45-100 per night.

LUXURY – There are various gorgeous luxury hotels everywhere. While I haven’t been to that many of them, I had a chance to experience some in Amalfi and Dolomites and they were totally worth it.

While everyone loves Italian food around the world, after living in Italy I must say it can get quite monotonic. Italians love their food, so there are not that many international cuisine choices.

Eating out in restaurants in Italy can be very affordable though, especially comparing to the US. Wine is very cheap and comes in jars, yes really!

Keep in mind that Italians treat pasta as before main (primi piatti) and order a meat or fish-based (secondi piatti) the main dish afterward.

Keep in mind that there’s no such thing as ‘kid’s menu’ in Italy because Italian babies and children eat what adults are eating. If there is kids menu, it means that you’re in a tourist trap spot. Don’t say I didn’t warn you. 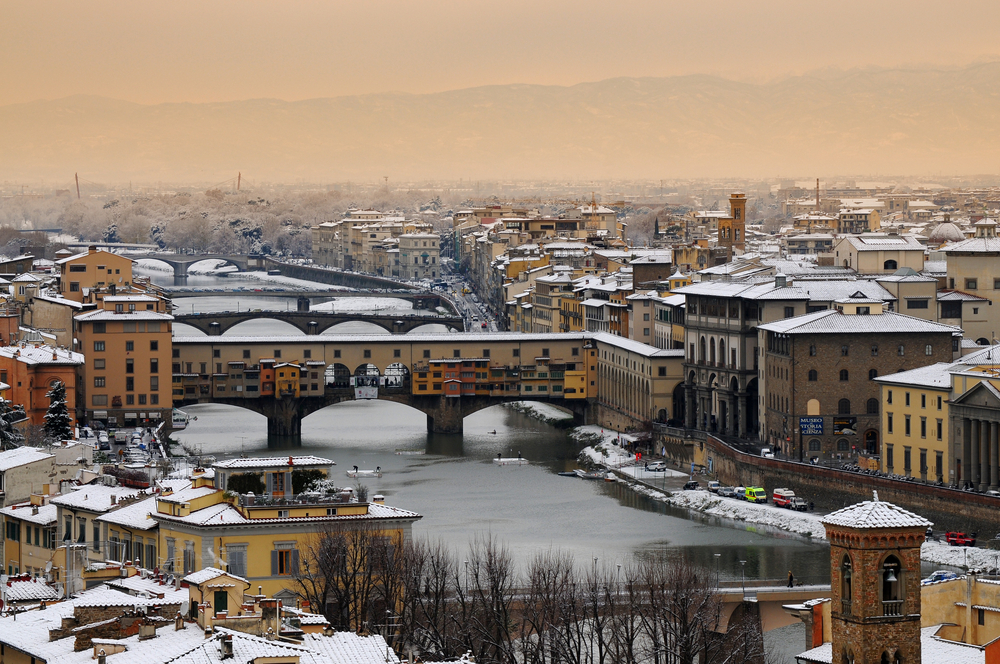 Visiting Florence in the Winter 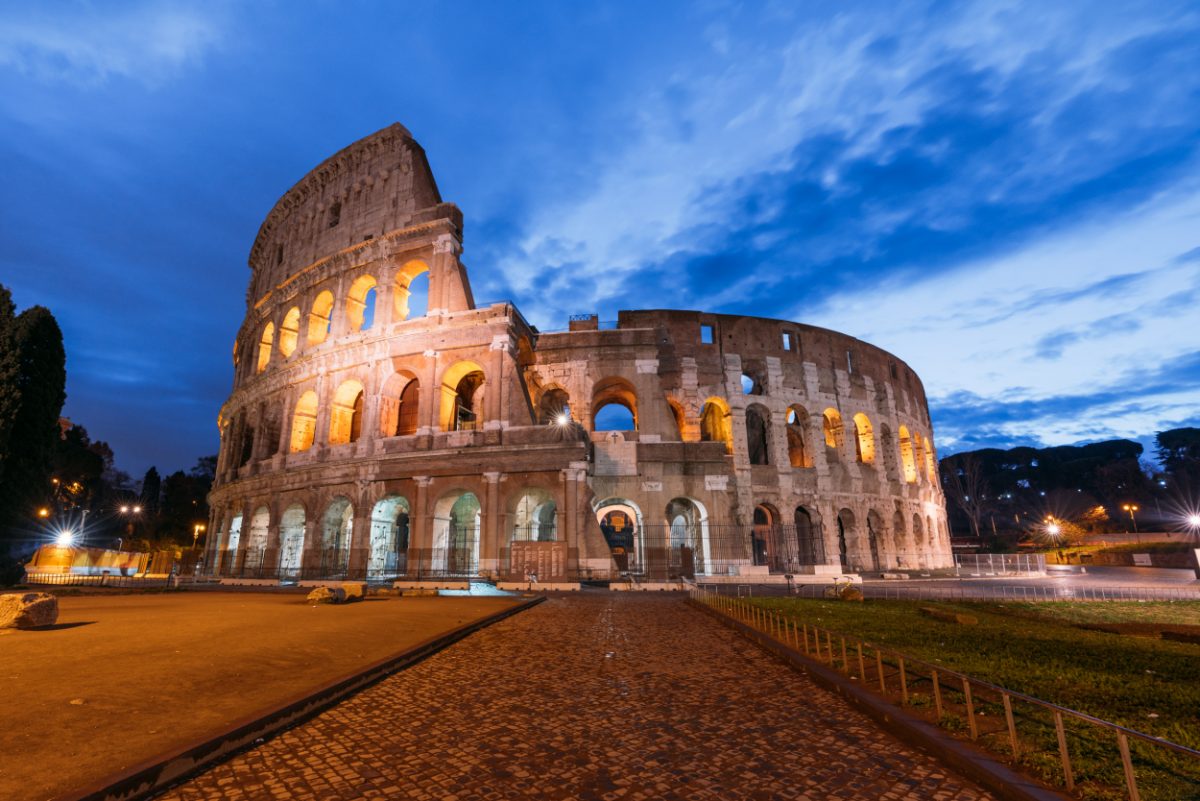 Where to Stay in Rome: Best Neighbourhoods & Areas 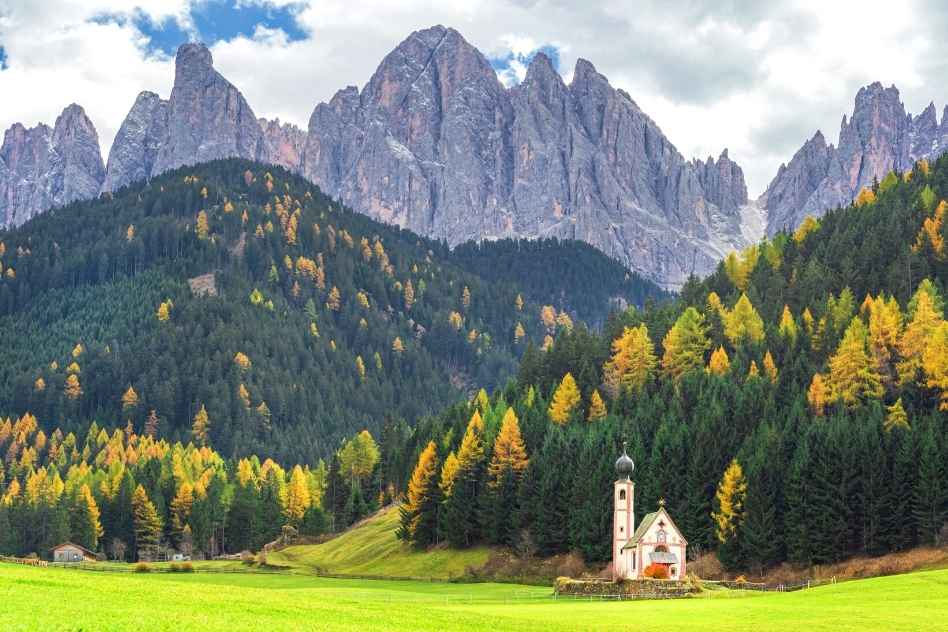 Where to Stay in the Dolomites 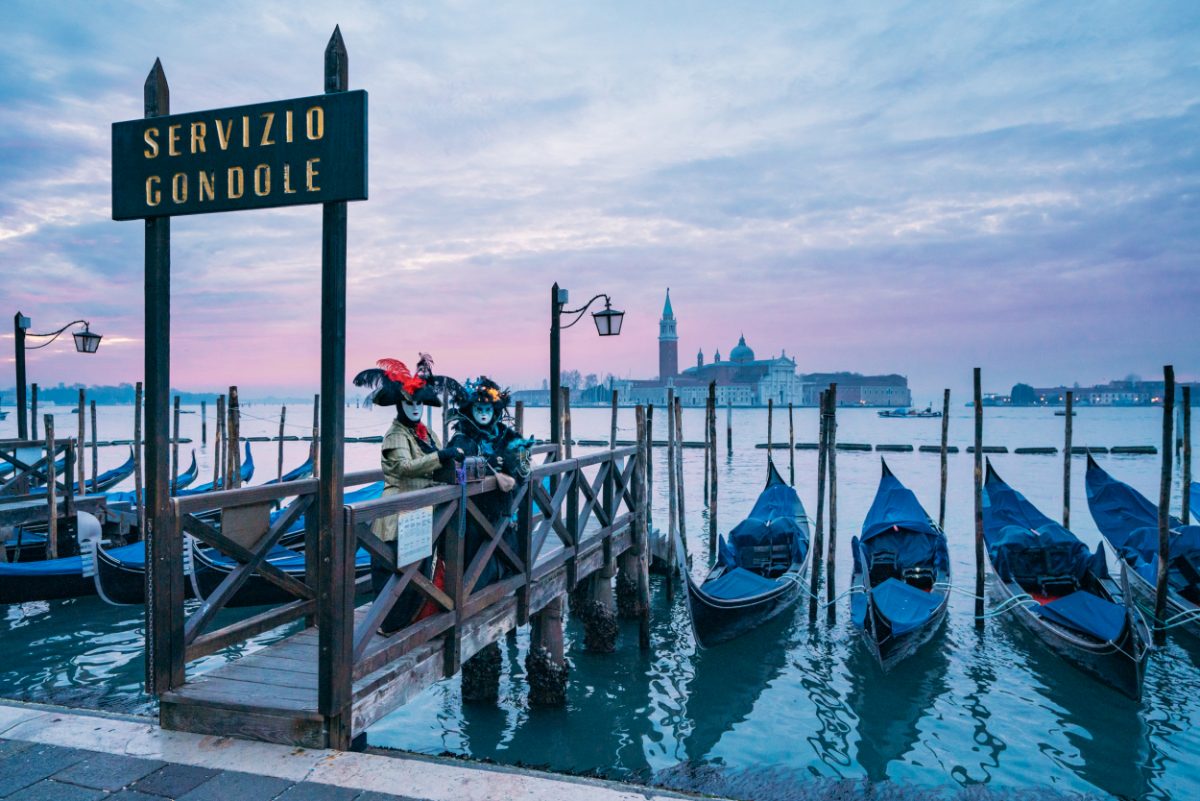 Where to Stay in Venice 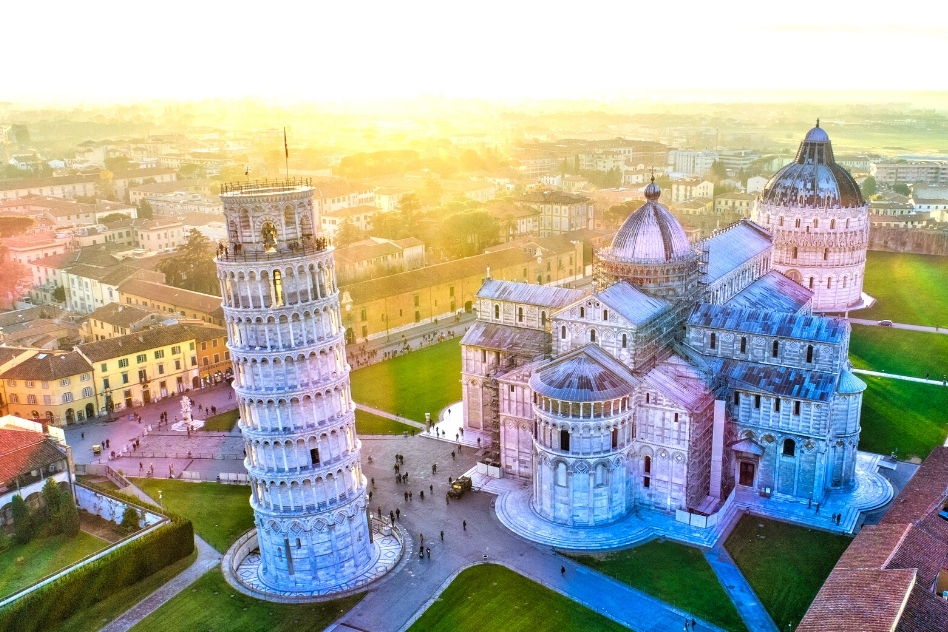 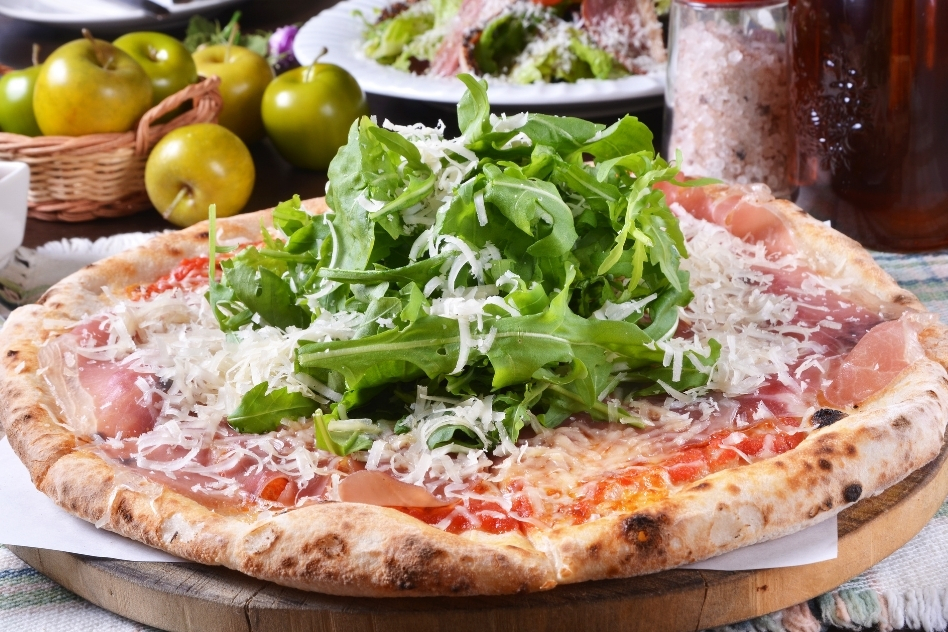 20 Best Traditional Italian Foods You Must Try in Italy 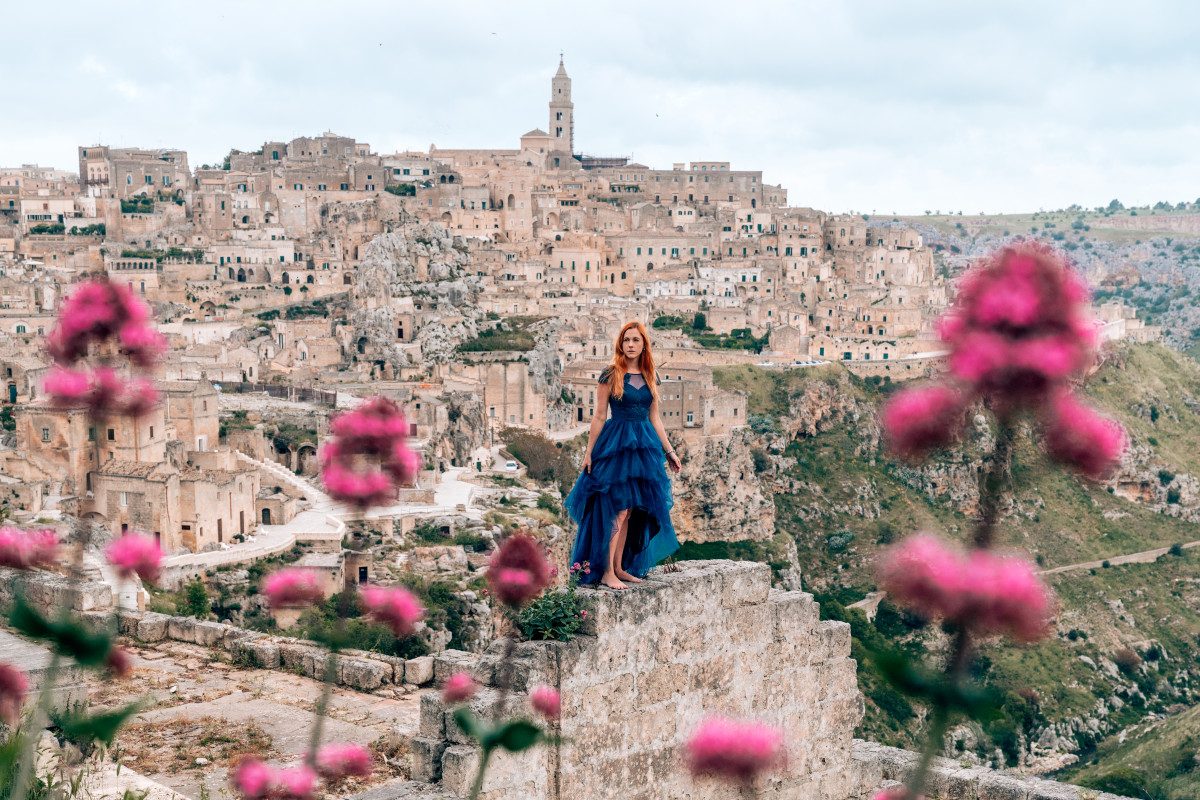 Matera, Italy – Why You Should Visit this UNESCO World Heritage Site 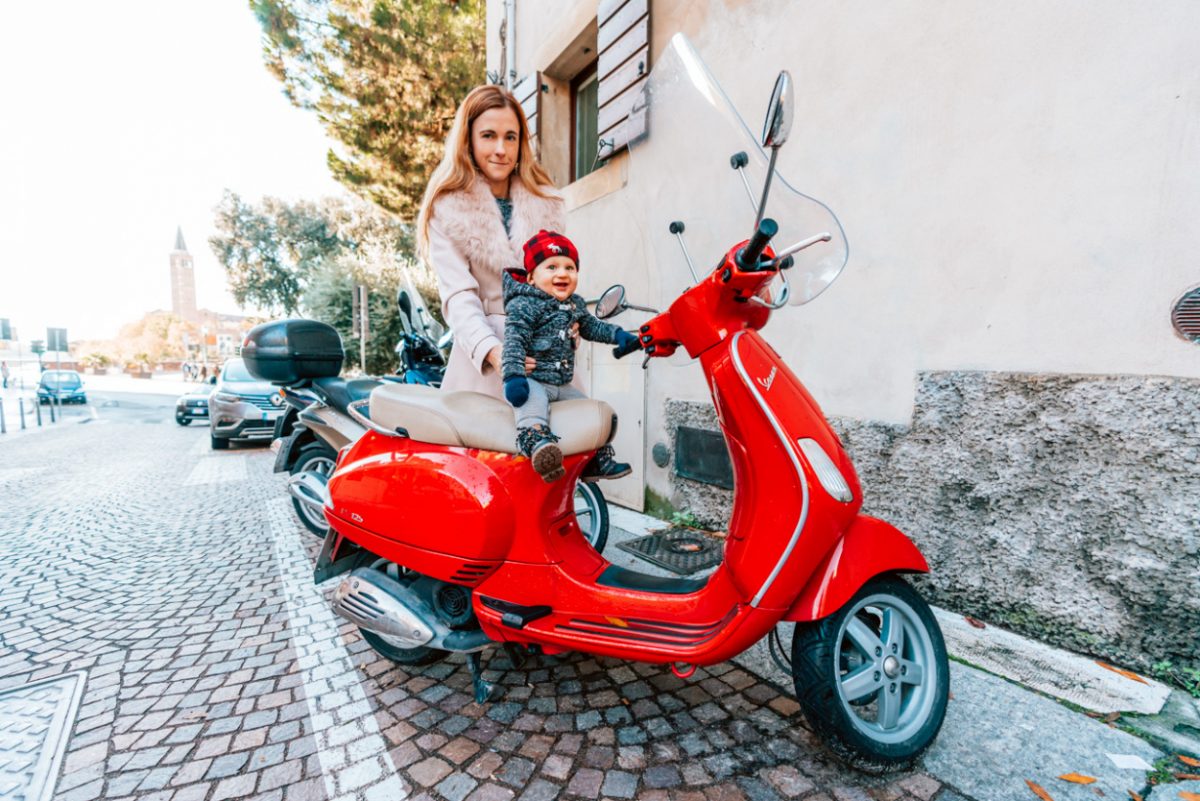 Tips for Travel in Europe with a Baby 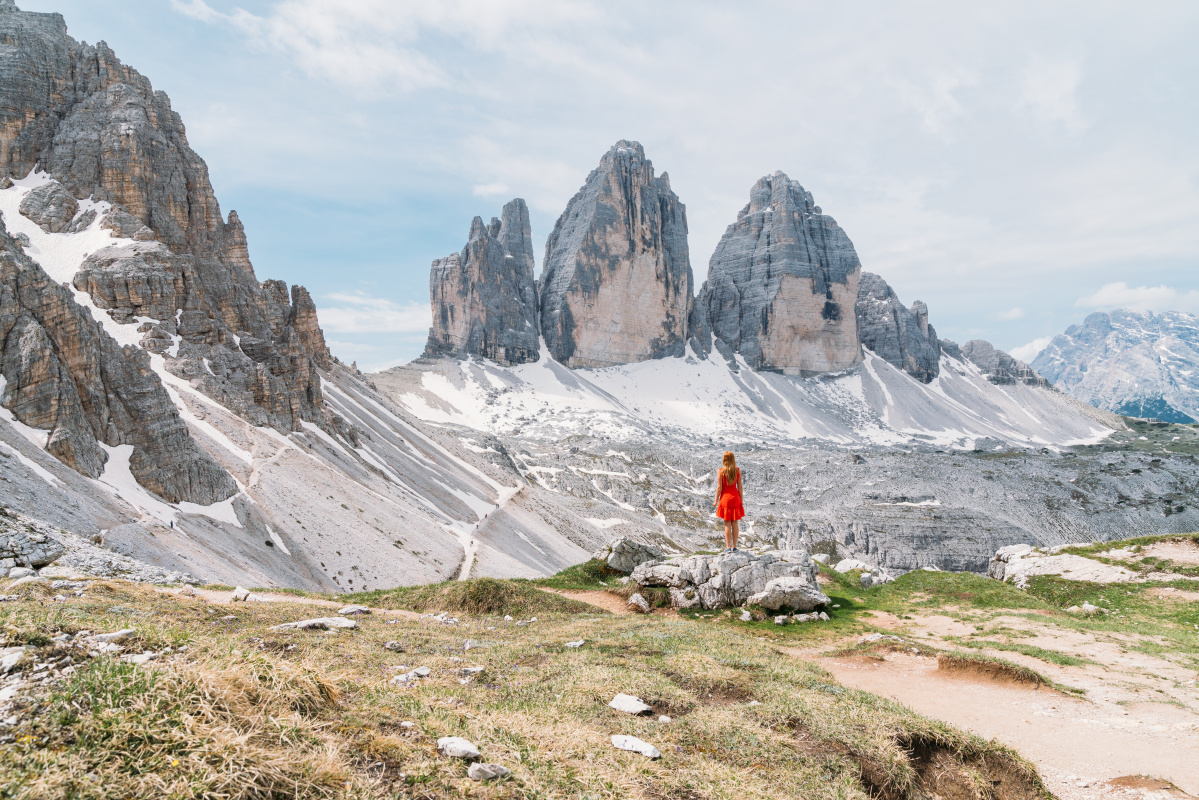 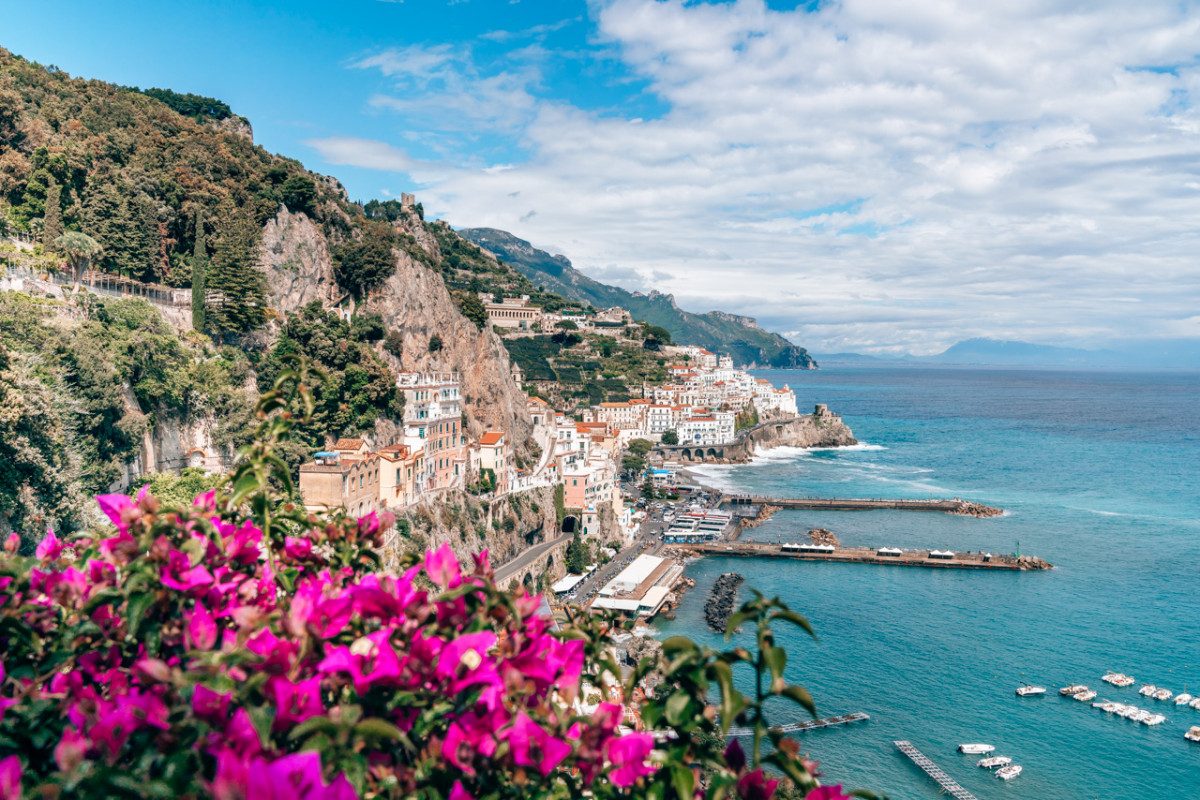 Where to Stay on the Amalfi Coast: Best Towns and Hotels 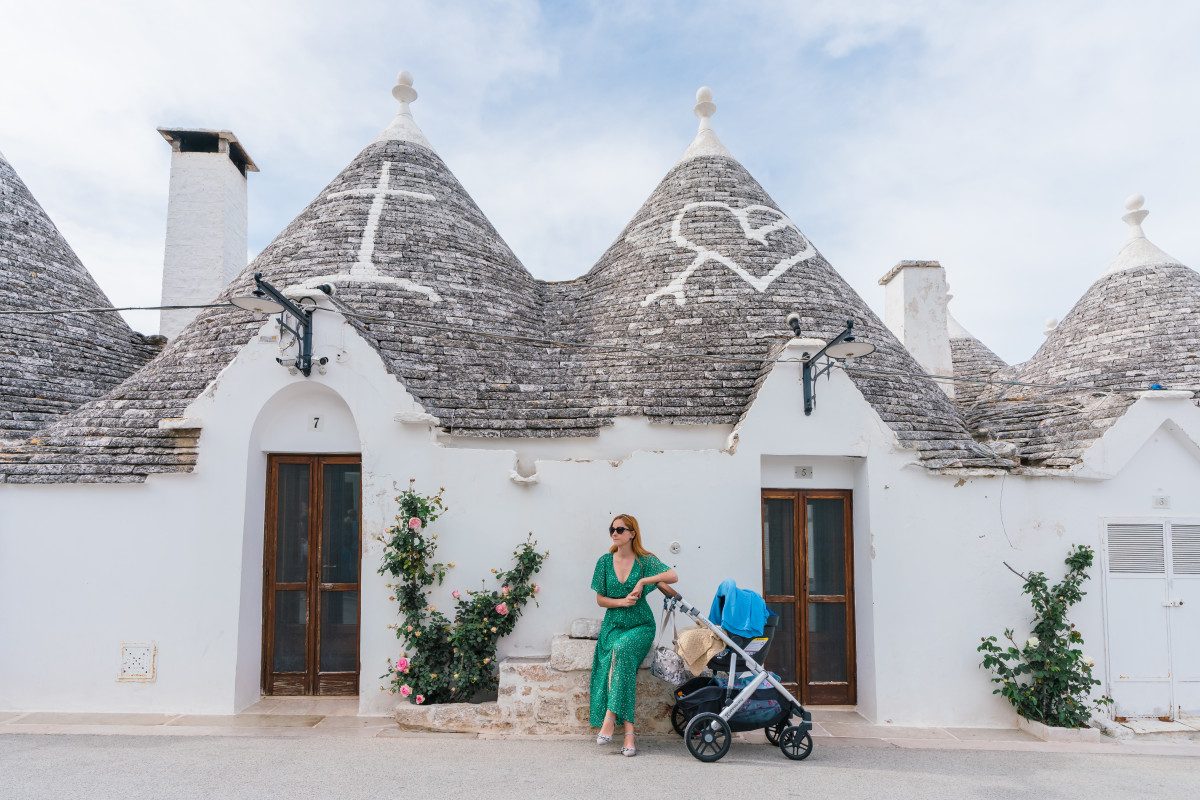 Traveling to Italy with a Baby 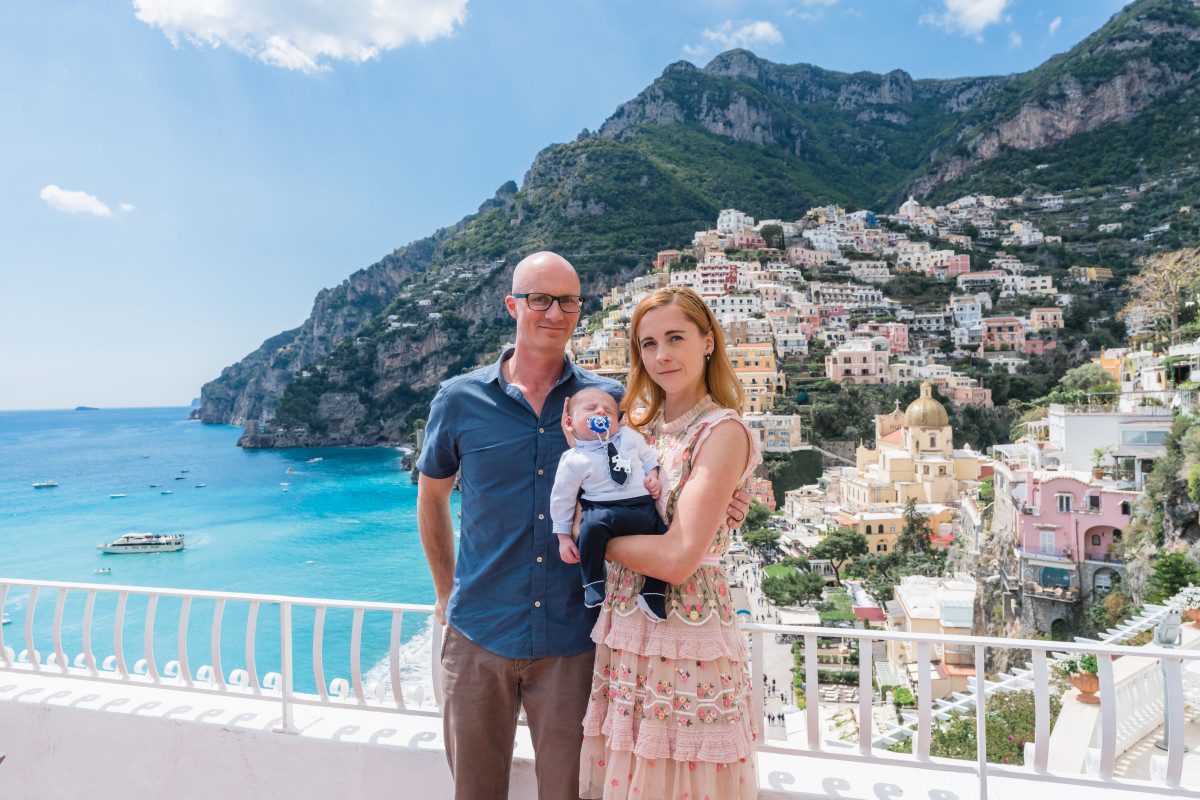 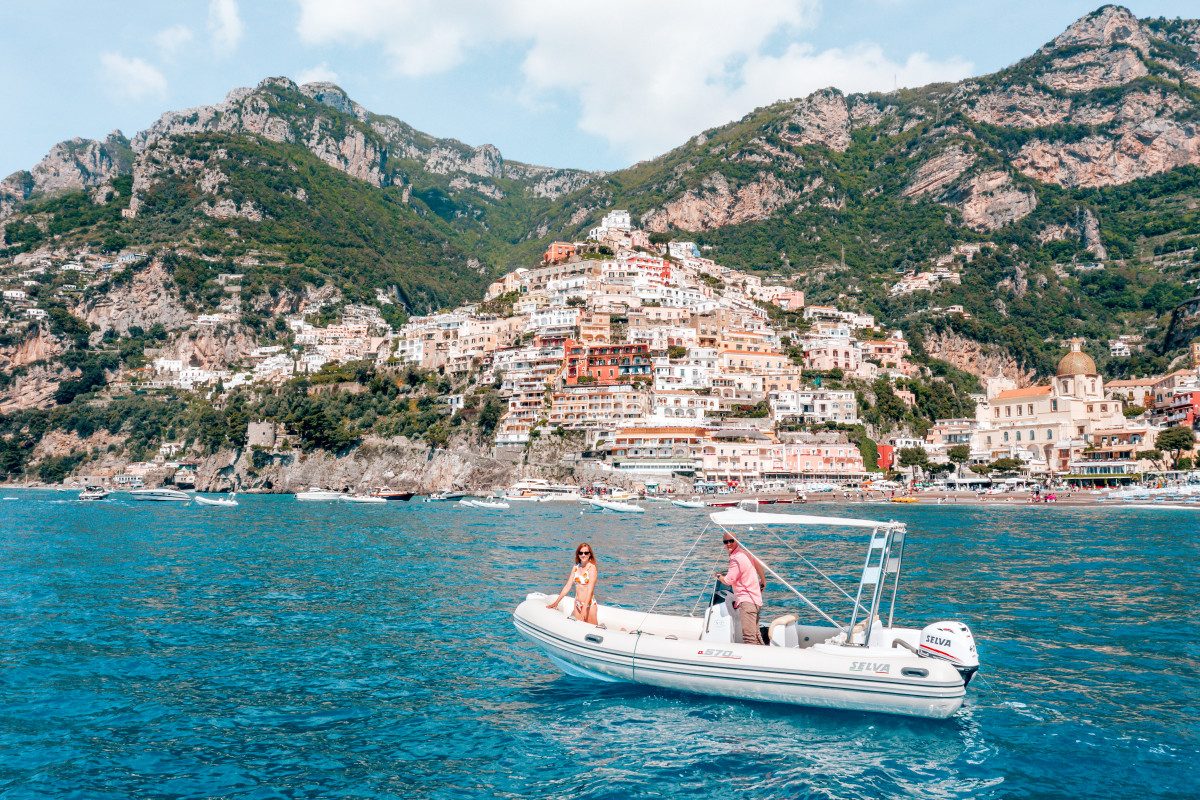 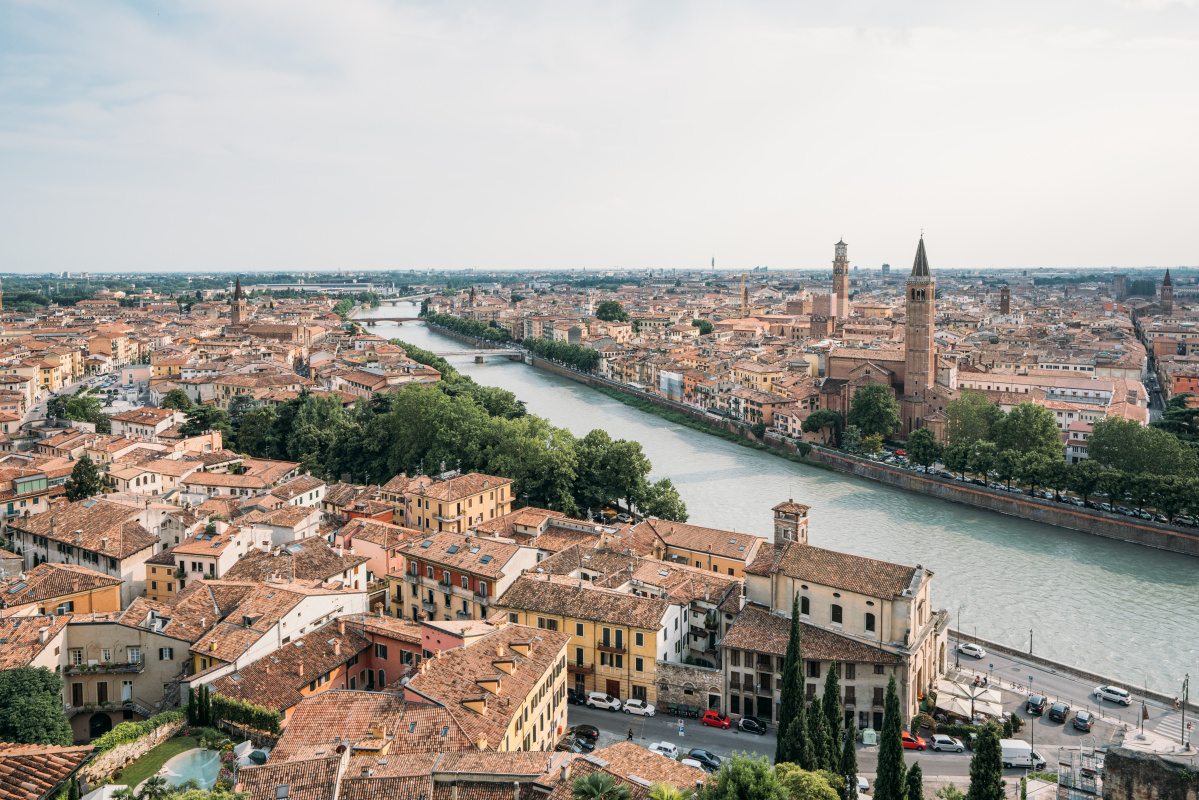 Things to Do in Verona, Italy – Tips from a Local 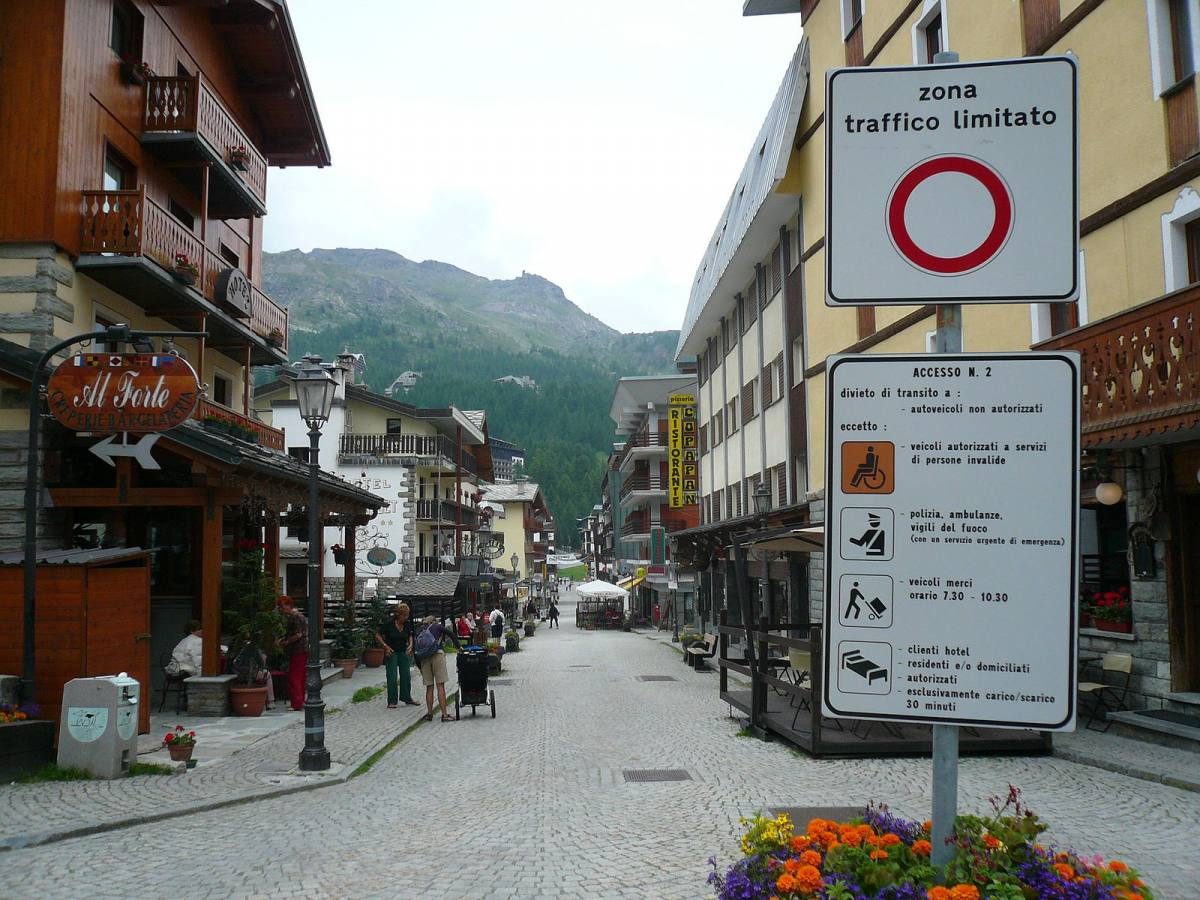 Things to Know Before Renting a Car in Italy 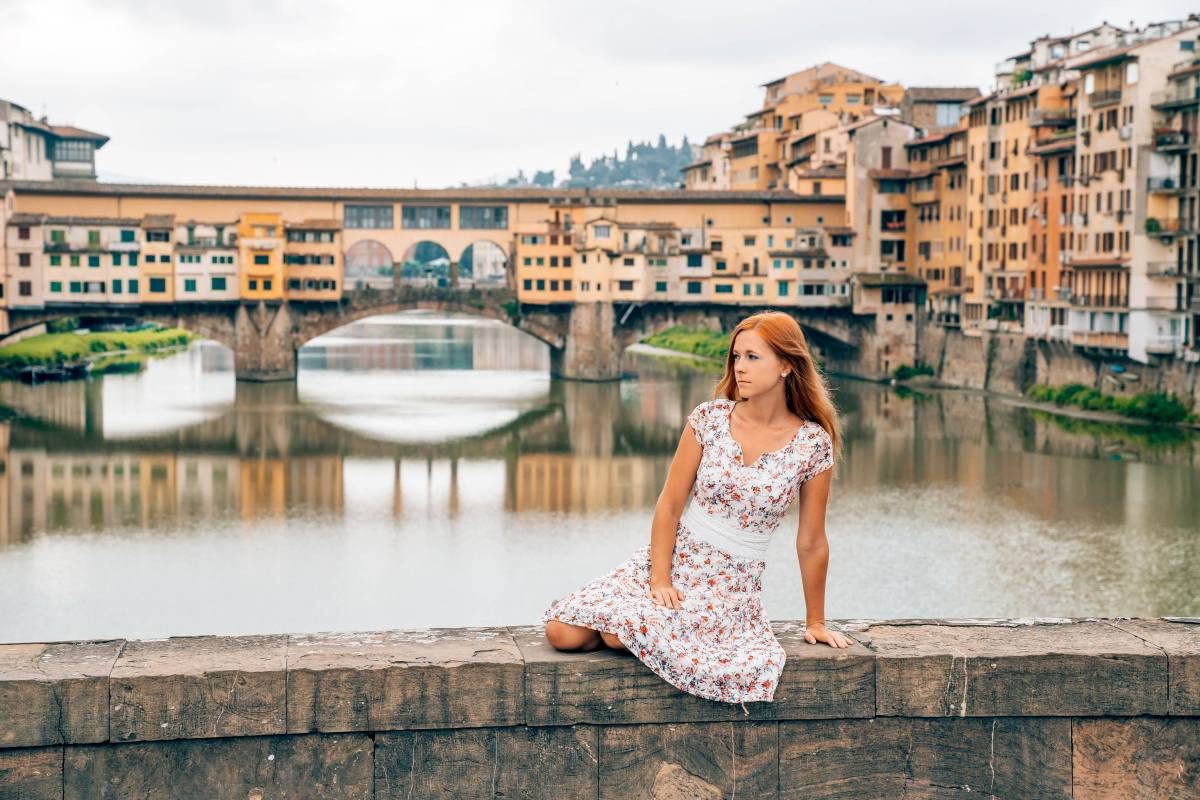 Tips for Visiting Florence, Italy: How to Avoid Mistakes 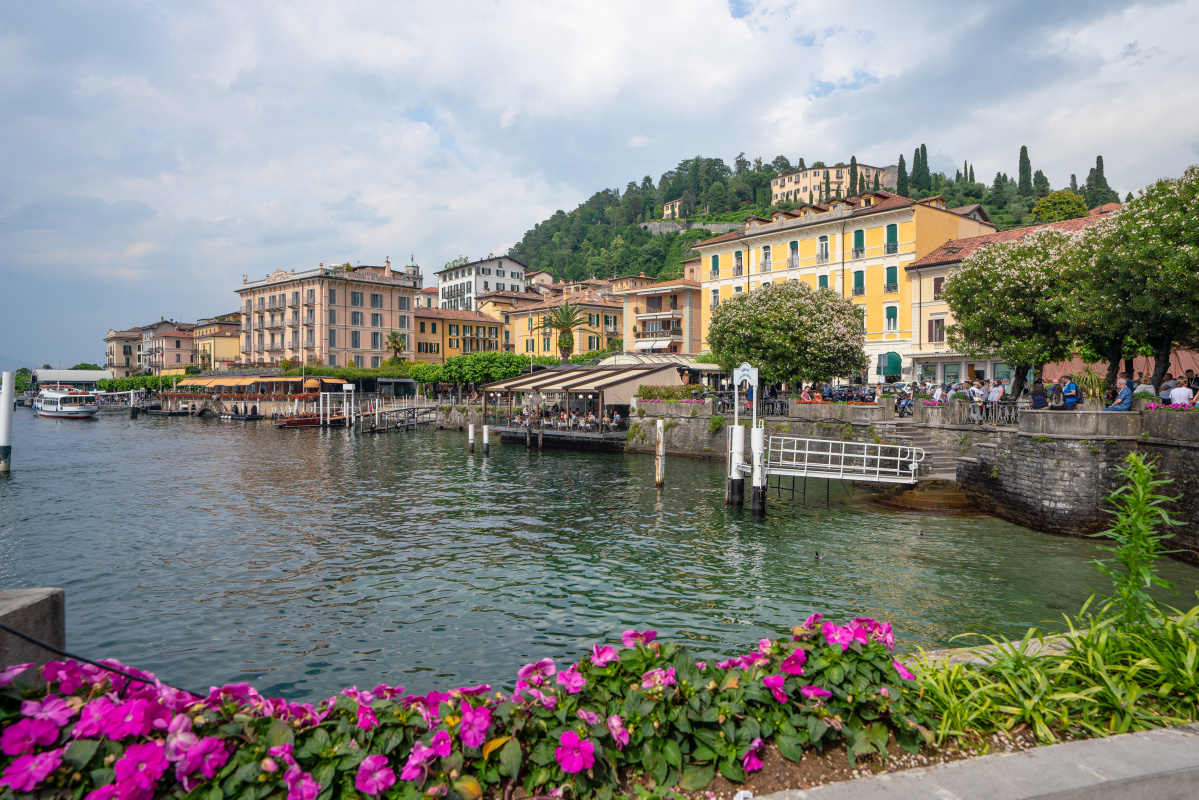 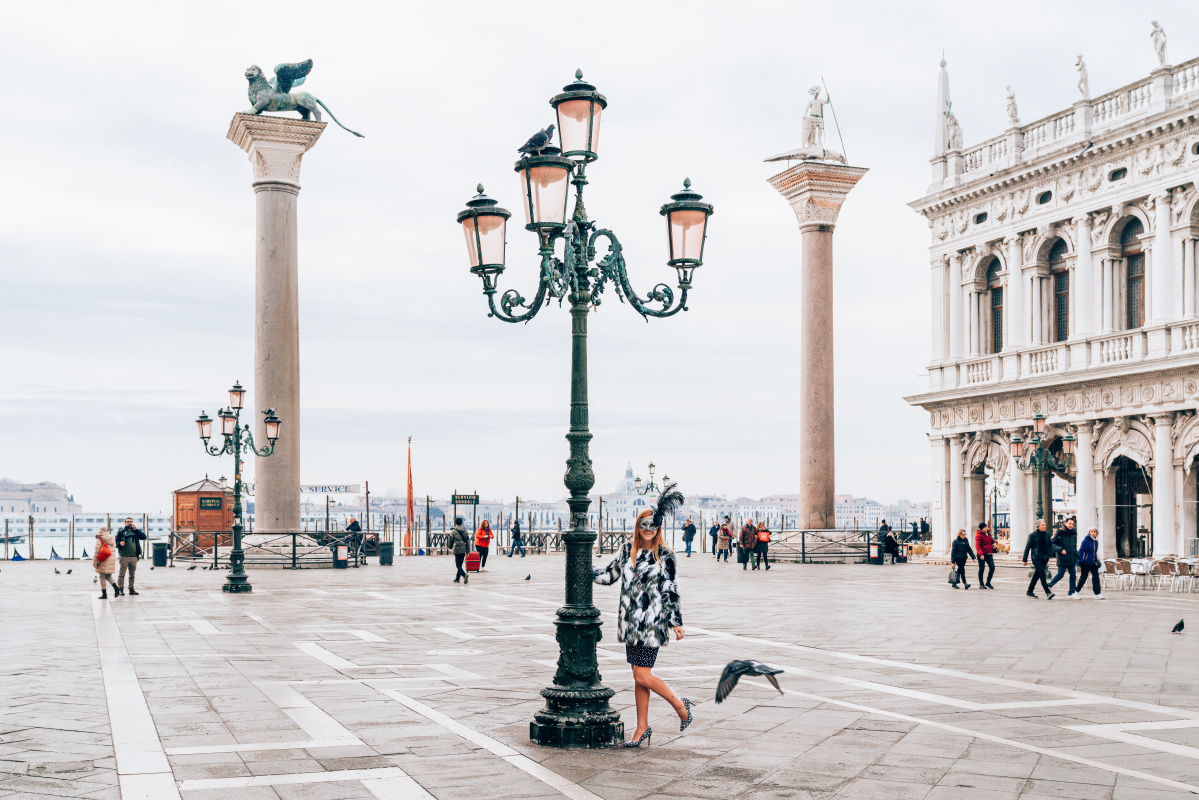 Tips for Visiting Venice in Italy 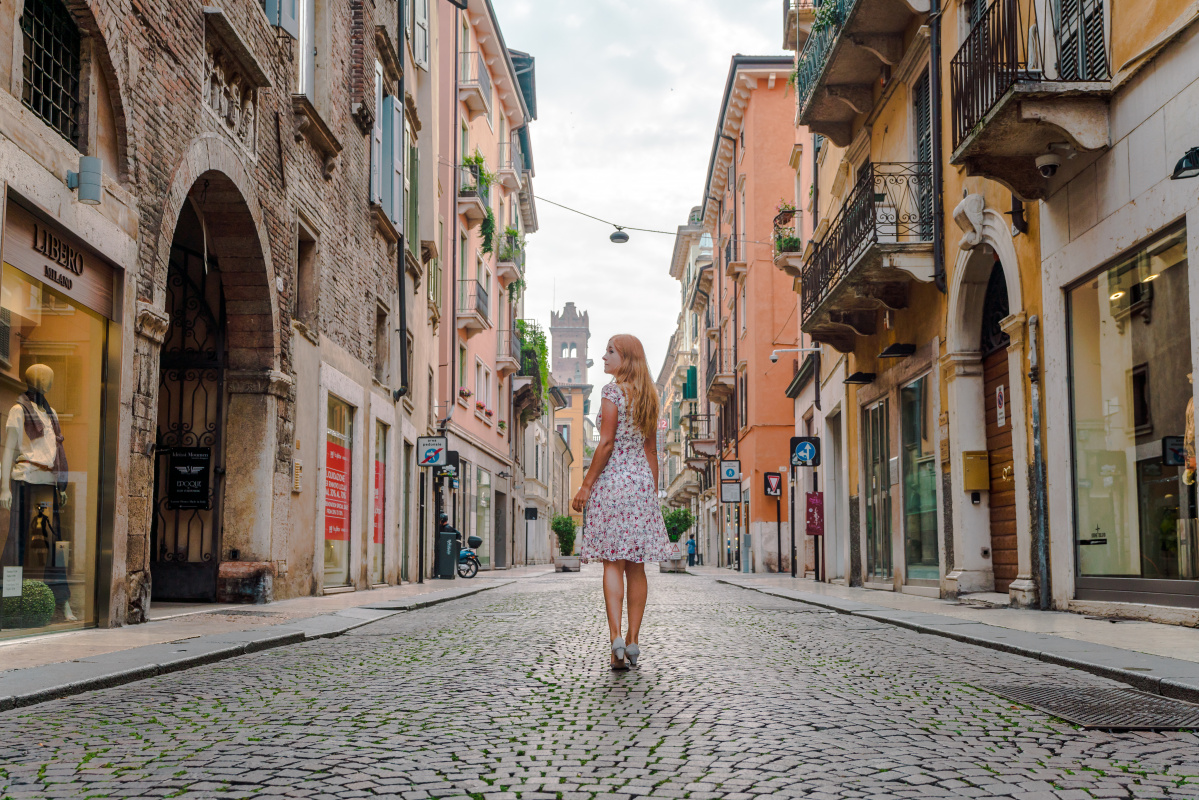 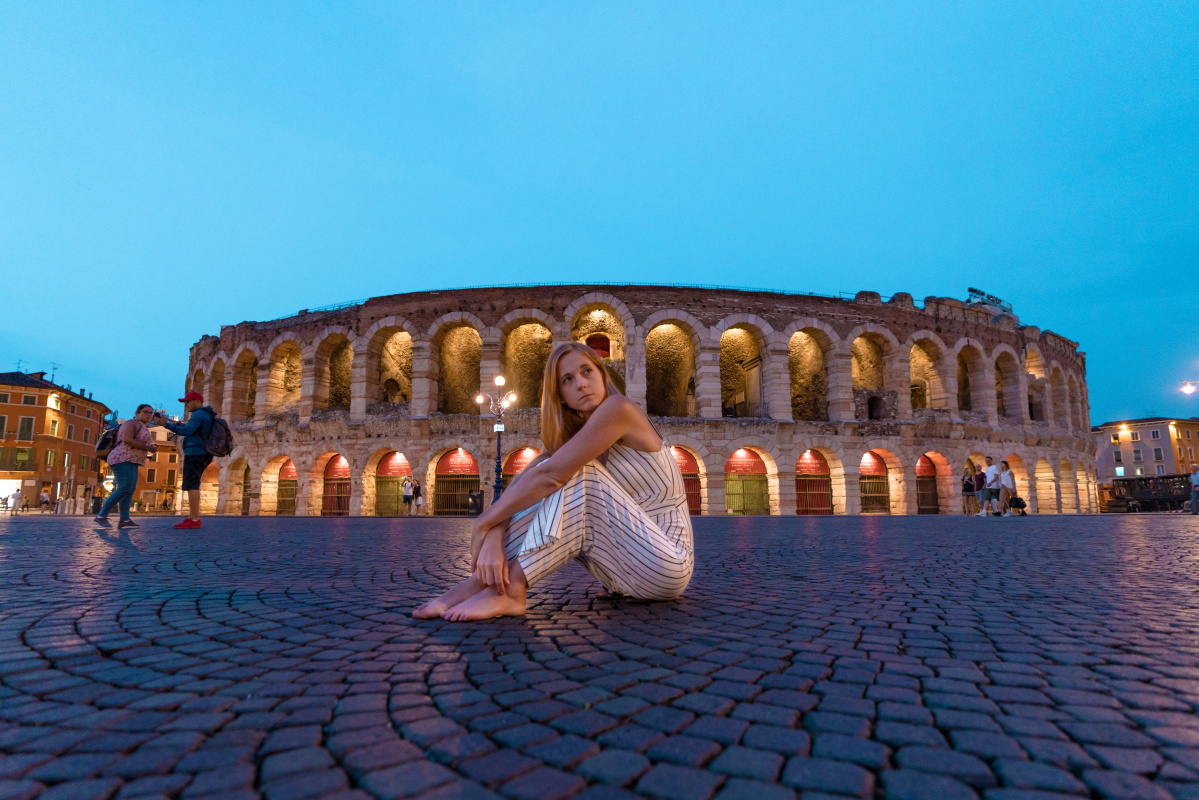 How Moving to Italy as Digital Nomads Went Wrong… 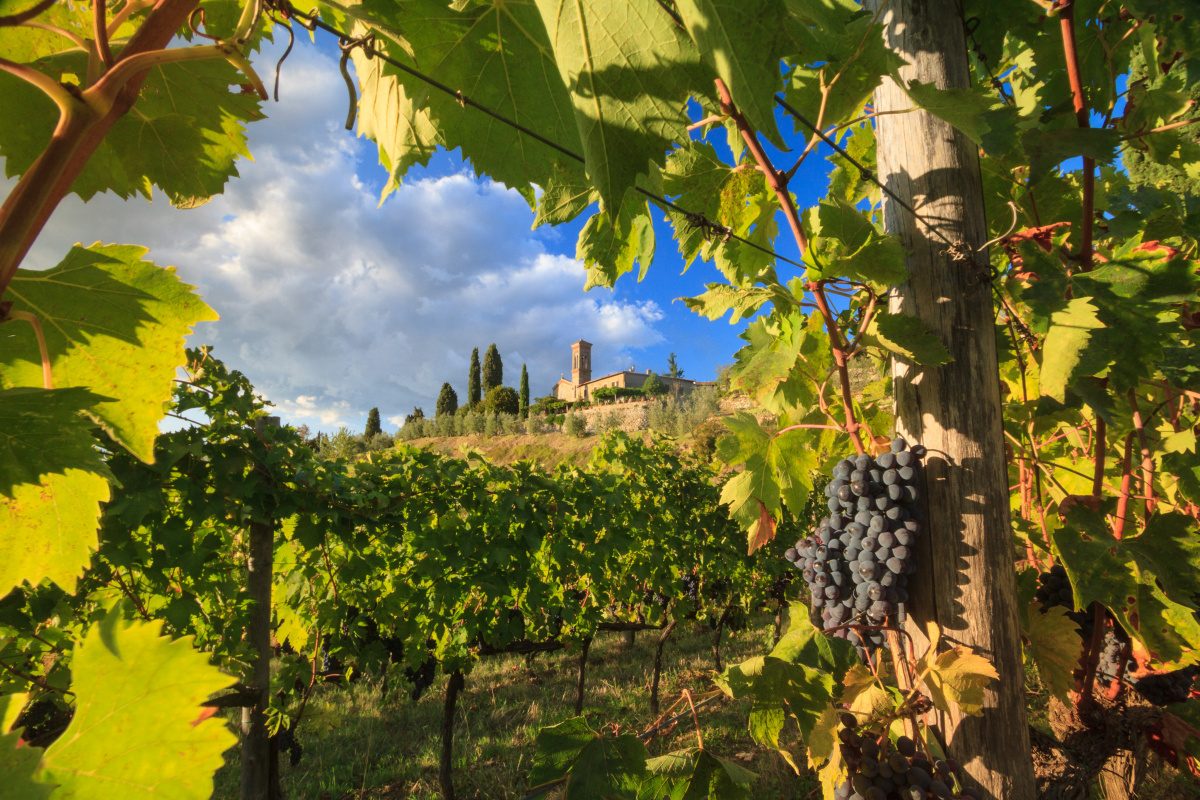 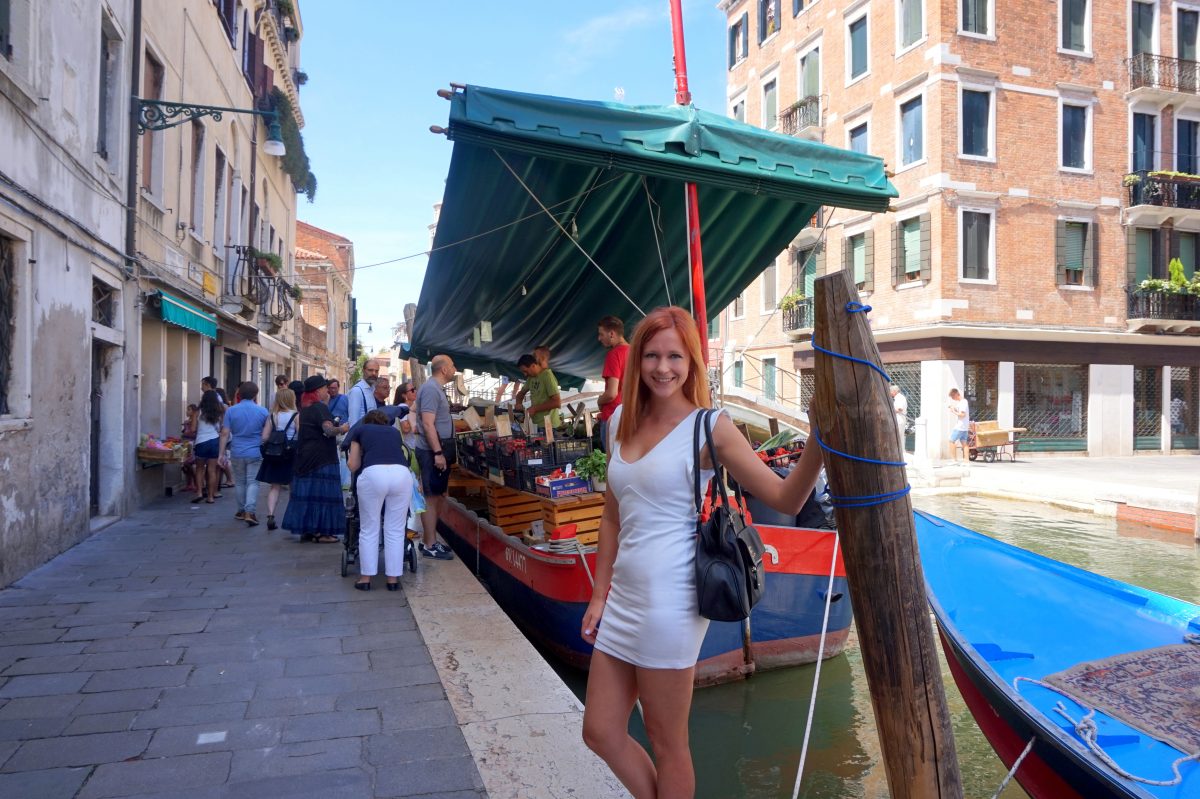 My boyfriend and I are going to Italy in June. We don't like the tourist traps, we love to get off the beaten path and away from it all. We are renting a car for at least 7 days after visiting the Amalfi coast. We plan to head towards the east coast and up to wine country, we are in love with wineries and good wine. Just looking for some guidance of how to stay away the crowds, if possible :-)

June tends to be super busy in Italy unfortunately, no matter where you go. Amalfi Coast will be packed, just be prepared. In terms of places in the east Puglia has become super popular last year. Between Bari and Ancona, it's still relatively off the path though, so that's your best bet!

Beautiful blogs, love them. We're planning a 4 weeks drive trip to Italy, Austria, Switzerland and came across your site, beautifully done and well laid out too. Driving in Italy scars us and your tips are useful. Thanks a Lot. --Ramky