What Does Brexit Mean for EU residents in the UK?

This morning we found out that the UK has voted 52% to 48 % to leave the European Union, shocking the world and revealing a divided country. Now, why do I even care and why you should care, regardless of living in or outside of the UK?

If you’ve been following me for a while you know that I’ve lived in the UK for an extensive period of time since 2009. Give or take, I’ve probably spent around 4 years in London, my business is registered there and that’s where I always go back to for business, health and social purposes. Well, that’s where I used to go back to, but due to this quick change of events I’m not sure if it’s going to be possible anymore. 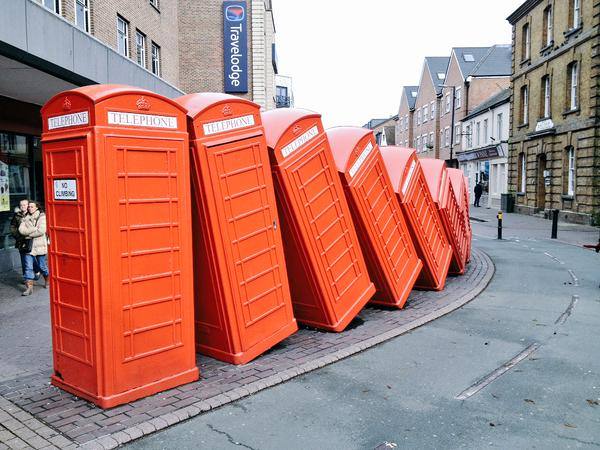 While people already started calling for another referendum and hope for delaying the exit, and while a Brexit vote, however, does not represent that formal notification the EU already expressed their thoughts. Donald Tusk stated that the UK should “give effect to this decision of the British people as soon as possible, however painful that process may be. Any delay would unnecessarily prolong uncertainty”. Having studied international law and international relations I’m not surprised by this statement of the EU, especially after David Cameron resigned from the office this morning.

Holy shit, they replaced David Cameron with a cat. pic.twitter.com/0r7KouIHW1

Why did Britain vote in favor of Brexit?

First of all, there are still many people out there who believe in promises made by politicians. Nigel Farage, one of the main leaders of pro-exit, said today that 350 mln pounds that was meant to go to the NHS instead of being spent on the EU (which was the key point of the campaign), isn’t actually going to be sent there.

But wait, that’s not even the worst part. Hours after voting closed, starting from about 1 a.m., Google reported that searches for “what happens if we leave the EU” and “what’s the EU” is the second top UK question. Also, many Britons said that they’d like to take back their vote which makes things even more sad. Clearly, many people had no clue about what was this referendum all about. Young people even reached to cats for help in a hilarious twitter campaign #CatsAgainstBrexit , but it still didn’t convince people to learn what would they be loosing by leaving the EU.

The pro-exist campaign also called that foreigners will stop “crossing their land for economic advancement and steal their jobs”. However, the question that really needs to be asked here is: what was Britain doing for hunderds of years colonising foreign lands? It seems that everyone ignores this small fact. If the arguments to leave the EU aren’t racist and xenophobic, then I don’t know what is, especially considering that 1.2 million Brits are living in other EU countries.

Bullying after the Brexit referendum already started as they’re reported cases as the Daily Mail reported, “laminated cards reading ‘Leave the EU – no more Polish vermin’ delivered” and it’s just a start of such events. While the country is divided and lots of people don’t share these xenophobic views, soon Europe might become anti-British if these events don’t stop happening. The idea of unification created by the European Union has just been broken by Great Britain.

Moreover, I’d like to see how all the ‘cheap workers’ in the UK would be replaced by British nationals. How likely would a British citizen work, for instance, at Primark for 5 GBP per hour, compared to an immigrant for whom this salary is more than satisfying? As a student in the UK I often worked in hospitality and almost never met any British person working with me. Why? They thought the wage wasn’t enough and British bosses were glad they could pay less than they’d have to pay their own nationals.

The British favorite saying claiming the superiority of their intellect over Americans’ has been damaged – media headlines say. However, when I looked at my Facebook newsfeed this morning I haven’t seen any pro-exit posts. In contrary, everyone seemed to be terrified. The Brexit summarized in a graph published by media is truly distrubing. Basically, the older generation (50+) voted for a future that young people simply do not want. Hence the leadership of young people didn’t seem to play the most significant part here. 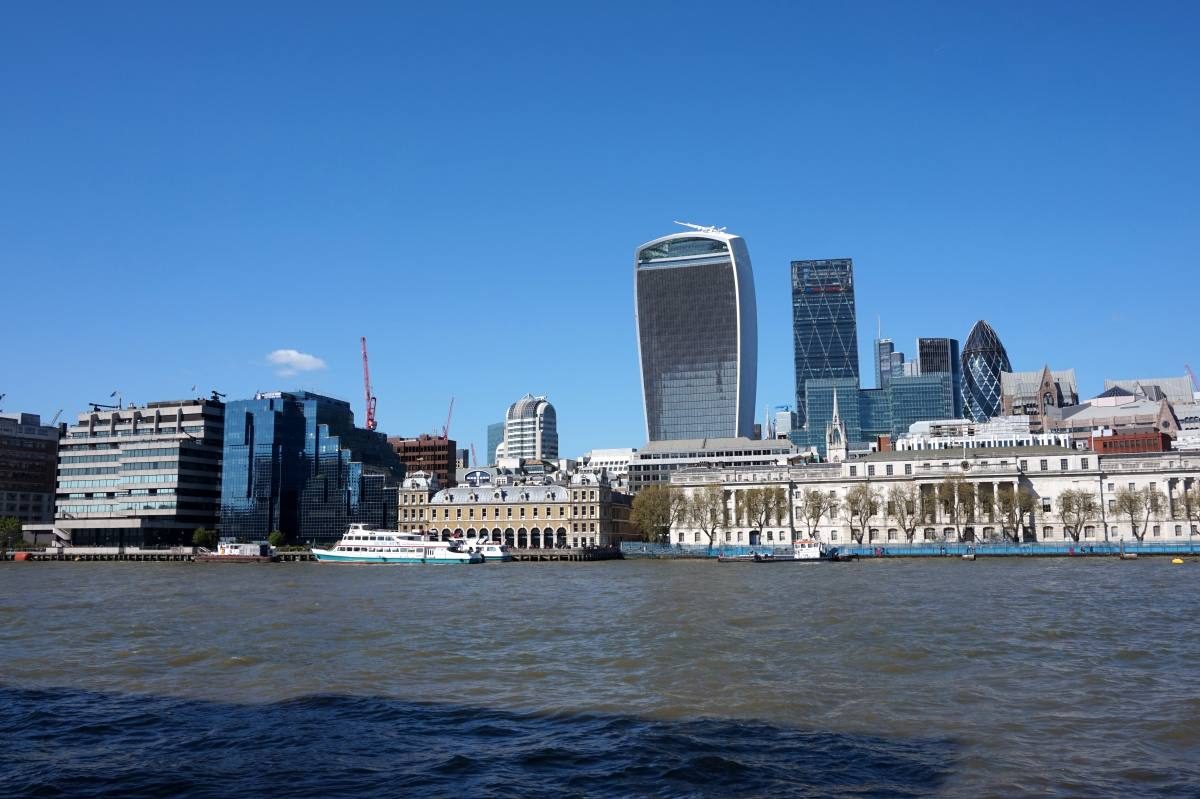 How will Brexit affect tourism?

It’s true that the pound has fallen by a lot compared with normal daily fluctuations. Various hotels already refused to exchange British pounds and stock markets are going insane. The truth is the economic consequences will be bad, Brexit will make Britain poorer, and as a result it’ll be cheaper to travel to the UK. Being said that you can already see a funny campaign by Ryanair “See no Europe, hear no Europe” offering cheap tickets from the UK.

Speaking of airlines, UK passport holders or those leaving to and from British airports, won’t be eligible for any compensation in the event of disruption for airline passengers, as they won’t be under the protection of EU law anymore. Another tangible benefit for EU consumers has been the squeeze on the excessive roaming charges levied by mobile phone companies, which UK mobile companies will not be able to provide anymore.

The truth is we don’t know how the process of Brexit plays out. But I’m not going to discuss the economic crisis caused by the UK to leave the EU any further. As a non-British person, but a worried resident of the UK, let’s discuss the issue below:

What will happen to expats already living in the UK?

The truth is, we don’t know. It will take years for the full consequences to become clear. Media are speculating about everyone needing to leave the UK soon. Others say that those who are already in the UK and have NI (National Insurance number) will be allowed to remain in the country.

Will you be able to move to the UK after they leave the EU? Noone knows, but according to the news probably not. It’s possible that Britain could negotiate a new treaty with the EU that continues to allow free movement between the UK and the EU. But resentment of EU immigrants — especially from poorer, economically struggling countries like Poland, Romania and Lithuania — was a key force driving support for Brexit. As a result the British government will be under immense pressure to refuse to continue the current arrangement, despite of the statement of the Mayr of London Sadiq Khan:
“I want to send a clear message to every European resident living in London – you are very welcome here. As a city, we are grateful for the enormous contribution you make, and that will not change as a result of this referendum. There are nearly one million European citizens living in London today, and they bring huge benefits to our city – working hard, paying taxes, working in our public services and contributing to our civic and cultural life. We all have a responsibility to now seek to heal the divisions that have emerged throughout this campaign – and to focus on what unites us, rather than that which divides us.”

What are your throughts on Brexit?

12 thoughts on “What Does Brexit Mean for EU residents in the UK?”