People who know me know that I adore mushrooms. I could eat different varieties of mushrooms every day and never get bored of them. One might ask, what’s so special about mushrooms? At first sight, mushrooms are just simple veggies that grow in the forest.

Wild mushrooms actually cause a lot of controversies. In Poland, where I grew up, mushrooms are basic ingredients for many traditional dishes due to the popularity of mushrooming. Everyone goes mushroom picking at least once a year to collect, dry, and pickle those lovely fungi.

Foreigners are often scared of mushroom picking because they believe it’s easy to pick a poisonous one. Well, let me tell you how easily you can recognize if your mushroom can be eaten or not. Every mushroom has a part under the cup called the hymenophore that’s either a lamella (striped) or tubes (flat).

Mushrooms with tubes are edible and those with lamella can be… except that it would be your last time 😉 However, if your mushroom is red with white dots, there is no reason to check because it’s a fly agaric – the most poisonous of all mushrooms.

Every September, families in Poland go mushroom picking together. As a child, I remember standing next to the car and waiting for my parents to bring big bags of mushrooms to clean. After a successful outing, mushrooms had to be either dried or pickled, which made the whole house smell nice.

What are the most popular Polish mushroom dishes?

1. Placki ziemniaczane & kluski with mushroom sauce – Chanterelle / Porcini
Placki are potato pancakes that can be served with either goulash or mushroom sauce. The best sauce is a chanterelle (kurki) sauce that takes over every dish in Poland during the summer. 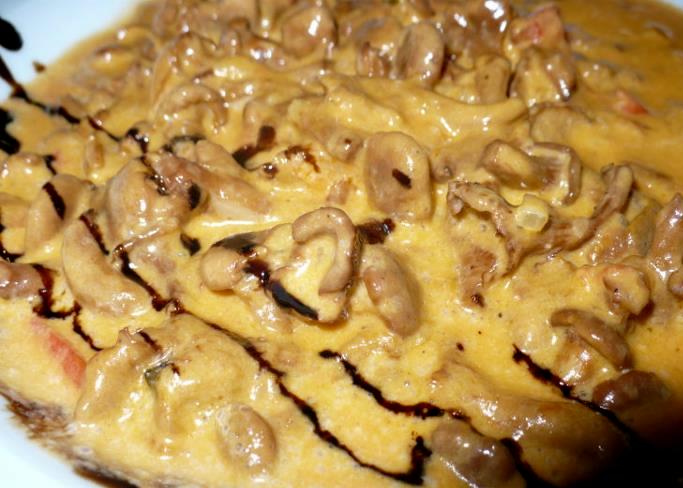 Pierogi are well-known all over the world. Those amazing dumplings can be filled with pretty much anything, but the best combination is cabbage with onion and porcini. 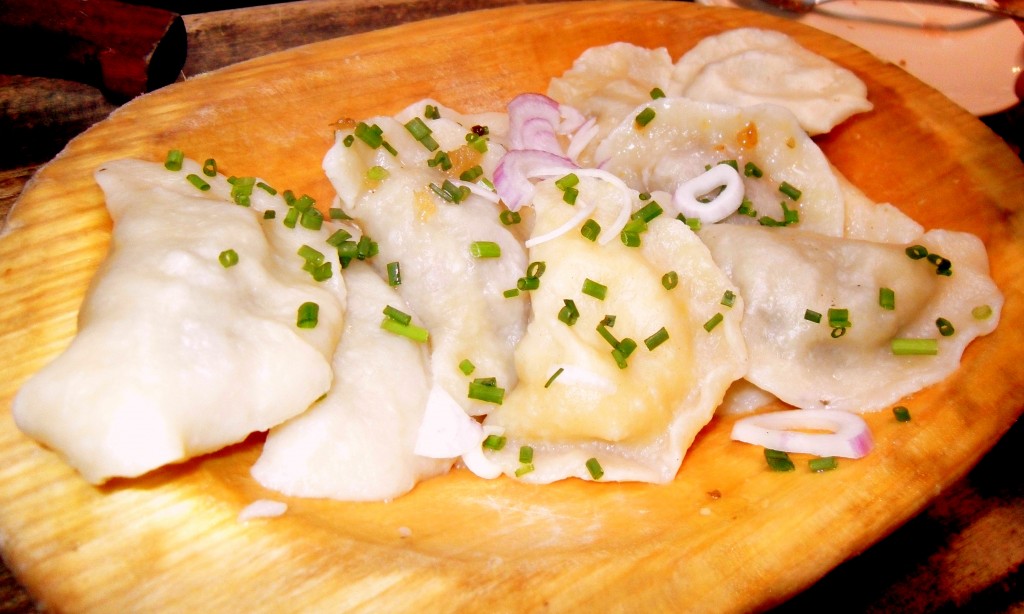 Pickled mushrooms are extremely popular for Christmas, therefore they have to be prepared some time in advance.

26 thoughts on “Mushroom Picking in Poland”